Canada is a state that has many casinos. Some of them are operated and owned by large gaming corporations. But, there are Canadian native casinos, also called tribal casinos. First Nation Reserves have been the home of Indian casinos from the start. The first ones opened their doors in the mid-90s.

Gambling has always been a part of Indigenous culture and tradition. To aboriginal people, it represents a great way to socialize with one another. In remote and rural areas, it has been a way to relieve loneliness and boredom. Canada and the US have certain things in common, especially when it comes to gambling and Indian casinos.

Tribal gambling in both countries is a big part of the gambling industry. One of the most significant similarities is that these casinos are on the native land. Another one is the goal to support the local community.

Yet, Native American casinos and native Casinos Canada have many differences as well.

The American gambling industry has a long history that started in the 70s. Besides, there are a lot more Indian casinos in the US than in Canada. But, the number of Canadian native casinos is increasing. The same is with the revenue that is now around C$1 billion.

Why do native people in Canada own casinos?

First Nations refer to aboriginal people in Canada. They represent the native inhabitants of the land. The provincial governments and the nations have entered into several agreements. These agreements allow the nations to have a high degree of autonomy. Also, they enable them to decide what they will do with the land that belongs to them.

First Nations were exploring the ways that would allow them to develop. They have taken the lead from Indian tribes in the US. They started a campaign to enable native people to own and operate Indian gambling casinos on their land. First Nations have pointed out how gambling has always been part of their tradition. Supreme Court in Canada disagreed with the claim. In 1996, it ruled that commercial gaming is not part of First Nation tradition and culture.

The rule did not stop the nations and the government from entering into agreements.

These agreements allow Natives to own and operate not only land-based casinos but also online casinos. Gambling ventures need oversight and provincial approval. When people have it, a First Nation can run a gambling venue.

Provinces in Canada have the right to watch and regulate legal gambling since the mid-80s. The story was different for reservation and gambling. Saskatchewan’s First Nations Gaming Act was signed in 1995. It brought some significant changes. The act led to the creation of terms for native people to operate native casinos Canada. SIGA, the Saskatchewan Indian Gaming Authority, was formed in 1996. These casinos are charitable. The profits they make go to public funds.

What is The Kahnawake Gaming Commission?

This Kahanawake commission was created in 1996. Three years later, the ratification of regulations on interactive gaming came in. The commission is the regulating and licensing gaming authority for the Mohawk Territory of Kahnawake. It authorizes more than 50 operators, and it represents 250 online gaming sites.

Saskatchewan Indian Gaming Authority was established with a purpose. The main goal was to create more jobs for native people. Another important one is generating positive revenues for the nations. It is a nonprofit organization that puts all the profits and net income back to the community. Today, SIGA owns several Canadian native casinos. They generate more than C$250 million in revenue. Those casinos are:

Some of the best native Casinos Canada

The Canadian native casinos are in the heart of First Nation Reserves. There are many great ones. Most of these offer a fantastic gambling experience, but not just that. The majority of Indian casinos include hotels and restaurants. This makes them very exciting to the tourists.

However, for those who cannot visit the Canadian native casinos and like gambling, there is a fantastic choice of the best online casino. Moreover, today many Indigenous people also prefer this type of gambling. Nowadays, Indian gambling sites provide a great set of games. The offer they have makes them very interesting.

River Cree Resort has a fantastic offer. People can play in the casino and have fun. Also, they can stay in the resort by booking a room, attend shows or meetings. The resort includes several restaurants and bars where guests can grab a drink or dine. There’s something for everyone’s taste.  The address of the River Cree Resort is 300 East Lapotac Blvd Box 179, Enoch, Alberta.

Another great location and combination of a casino and a hotel is Casino Rama Resort. It provides a lifetime experience. Visitors can relax in the resort’s spa, enjoy dining in one of the restaurants, or grab a drink in a bar of their choice. They can also take their gambling experience to the next level in the casino because Rama Resort has one of the top-notch native casinos Ontario. The entire property pays homage to the heritage and culture of Rama Nation. The address of Hotel Rama Casino Resort is 5899 Rama Rd, Rama, Ontario.

This resort is heaven on earth for those who are looking for relaxation and fun. It provides an exceptional gaming experience in the casino, and those looking for fun and excitement will indeed find them there. The luxurious hotel is all about authenticity and inspiration. There are packages visitors may consider, and there are also various adventures Dakota Dunes is regularly organizing. The address of the resort is 203 Dakota Dunes Way, Whitecap.

There are many Indian gambling casinos around Canada. Here are some of the most popular ones:

Many indigenous languages are in use in Canada. Here, we are going to mention some of the most popular ones. Some languages are used by thousands, and some by only a few.

This language is Algonquian language. It has several dialects. The Cree language is in use by nearly 100 000 people across Southern Canada.

This language is also known as Abnaki. It is an Algonquian language that has different forms, Eastern and Western. It was used by the tribes in Central Canada, Northeast Canada, and New England.

It is a language that is also called Micmac. The aboriginal nation uses it in Nova Scotia, Prince Edward Island, Quebec, and some parts of the US.

This language is a traditional one of the Shuswap people. There are around 200 native speakers today and about 1200 semi-speakers.

Maps of indigenous languages in Canada

The map is designed to represent First Nations territories. In addition, it shows the distribution regions of Indigenous languages. 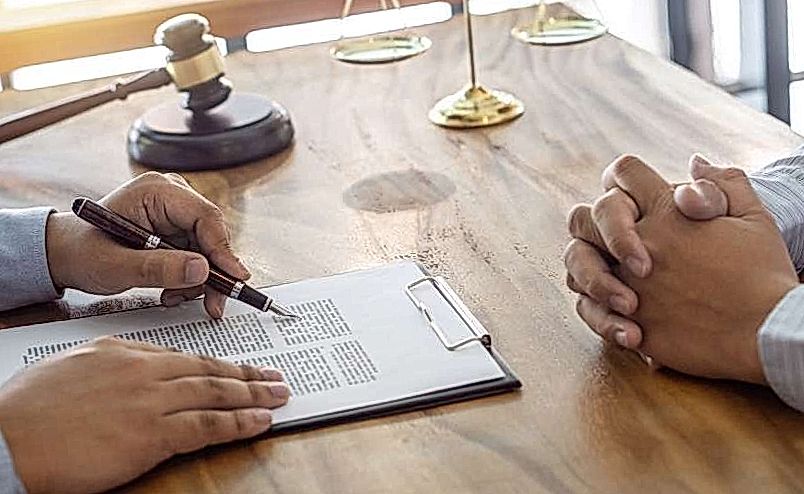 Crash gambling in Canada is governed by federal and provincial legislation.  In fact, the Criminal… 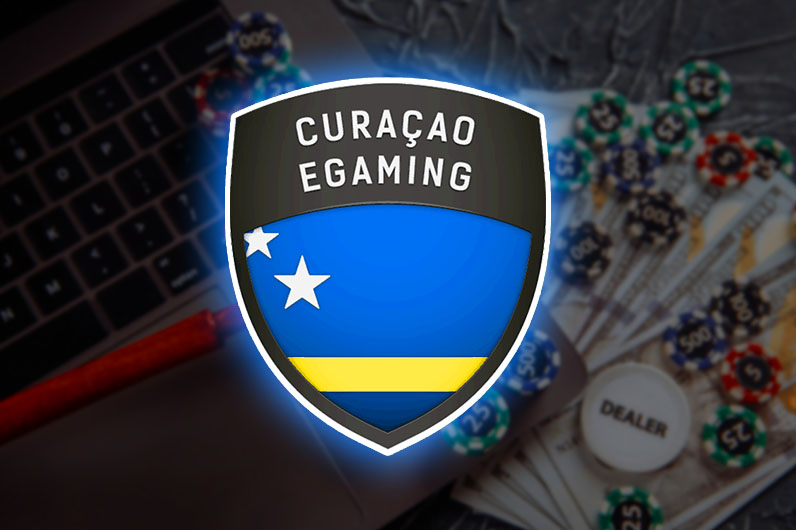 The gaming license of Curacao is a necessary document for gambling business on the Internet…. 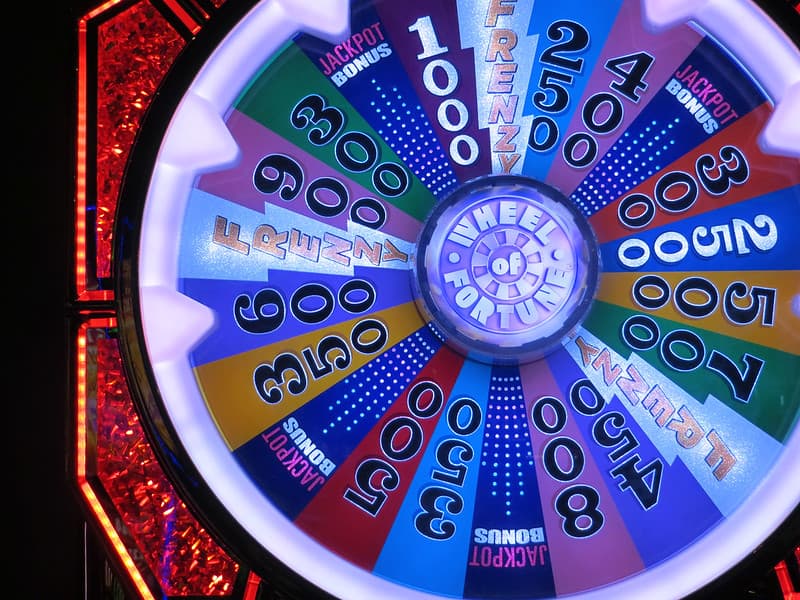 Wheel of Fortune – the legendary slot 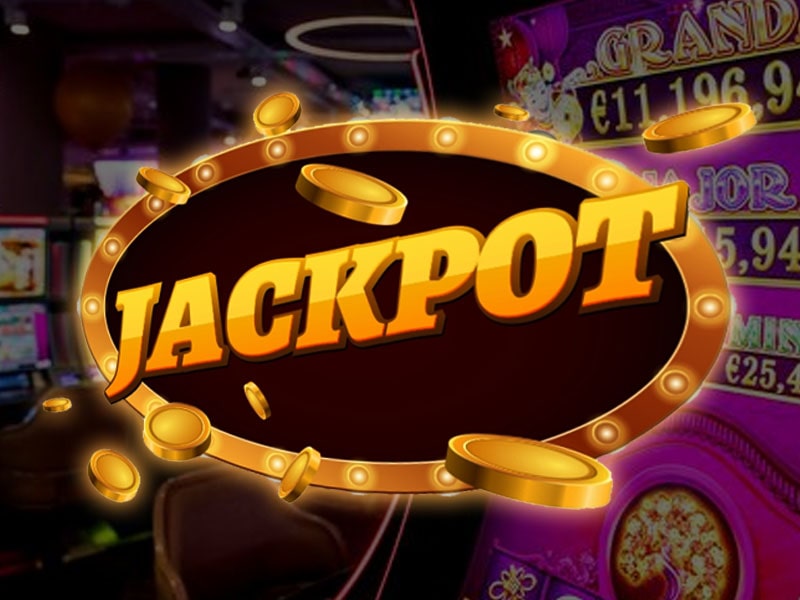 Casino jackpots: how much can you win

Jackpots are understandably hot because, at casino jackpots, you can quickly rake in huge winnings….